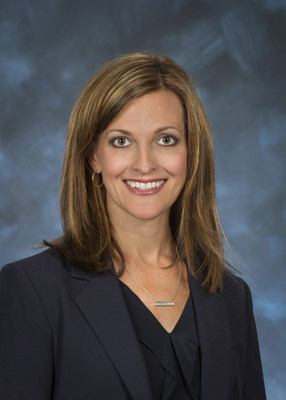 Binkley was appointed to his current role in 2004. During Binkley's tenure with the company, he has served in various HR leadership capacities, including in the European region and as vice president of HR for the North America and Asia regions.

"Dave has been a key leader for Whirlpool, serving as a strong advocate of building a values-based culture where people are recognized as our greatest assets," said Marc Bitzer, CEO, Whirlpool Corporation. "When he joined the company in 1984, we were a $3.1 billion business with 22,000 employees, the vast majority of whom worked in the U.S. Dave has been instrumental in building state of the art, people-focused tools that today enables 92,000 employees around the world to achieve collective results within an engaging environment."

"I am proud and humbled to have been a part of the growth of such a terrific company with my greatest rewards coming from the opportunity to work with incredible Whirlpool people throughout the world," said Binkley. "After almost 35 years, I am looking forward to the plan I set for myself, namely to take several months to step back, reflect and shape the next chapter of my personal and professional life."

Carey Martin joined Whirlpool in 2013 as vice president of human resources for the North America region. In 2017, she assumed the role of vice president, global human resources with responsibility for HR strategy and planning, total rewards, talent and HR operations. Prior to joining Whirlpool, she spent 13 years with Eaton Corporation in global leadership roles spanning business HR, manufacturing operations HR, talent and strategy, and executive compensation and benefits. Martin is a graduate of Michigan State University's Eli Broad College of Business and later earned her master's degree in Human Resources and Labor and Industrial Relations.

"In Carey's relatively short tenure with Whirlpool, she's become an important architect of many of the people processes and systems that touch our employees everyday," said Bitzer. "I'm confident in her ability to drive value-added change in the many ways we attract, develop and retain the best employees to shape Whirlpool's work culture to reflect our strong company values."

"Carey is the right person at the right time to take over as chief human resource officer," said Binkley. "She is a consummate professional with outstanding leadership skills who will continue to bring great value to the company."

Martin added, "The opportunity to work with Dave has been a tremendous learning experience for me. I am grateful for his support and privileged to follow in his footsteps. I look forward to building on Dave's achievements and taking our people strategy to the next level."

About Whirlpool Corporation
Whirlpool Corporation (NYSE: WHR) is the world's leading major home appliance company, with approximately $21 billion in annual sales, 92,000 employees and 70 manufacturing and technology research centers in 2017. The company markets Whirlpool , KitchenAid , Maytag , Consul , Brastemp , Amana , Bauknecht , Jenn-Air , Indesit and other major brand names in nearly every country throughout the world. Additional information about the company can be found on Twitter at @WhirlpoolCorp. 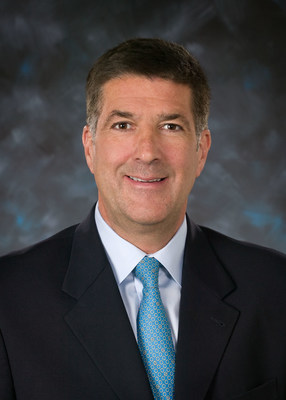