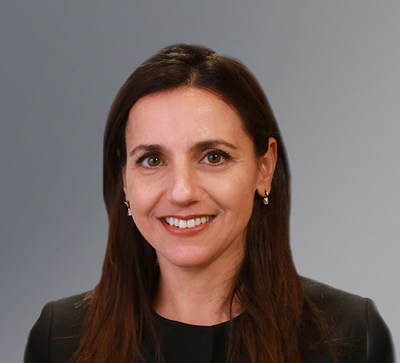 "I am grateful for Kirsten's 25-year career at Whirlpool Corporation and the indelible mark she made on our organization," said Marc Bitzer, Chairman and CEO, Whirlpool Corporation. "Kirsten created a lasting impact through the company's values driven culture. She has cultivated a legacy by exemplifying Our Enduring Values, and we wish her the very best as she begins her next adventure."

"We are excited to welcome Ava to Whirlpool Corporation," continued Bitzer. "Ava brings her deep legal experience and extensive global leadership to the Company, and we all look forward to working closely with her in the future."

About Whirlpool Corporation
Whirlpool Corporation (NYSE: WHR) is the world's leading kitchen and laundry appliance company, with approximately $20 billion in annual sales, 77,000 employees and 59 manufacturing and technology research centers in 2019. The company markets Whirlpool, KitchenAid, Maytag, Consul, Brastemp, Amana, Bauknecht, JennAir, Indesit and other major brand names in nearly every country throughout the world. Additional information about the company can be found at whirlpoolcorp.com. 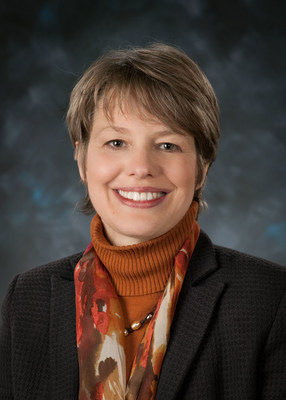